The world is currently in trouble with a coronavirus outbreak originating in Wuhan, China. As the country with the strongest economy and the largest trade, of course, this is very worrying for business people around the world.

In Indonesia, the first action of the government after the Corona outbreak information was circulated is the restriction of entry of Chinese tourists who will enter Indonesia. Of course, this significant impact on the Indonesian tourism sector. 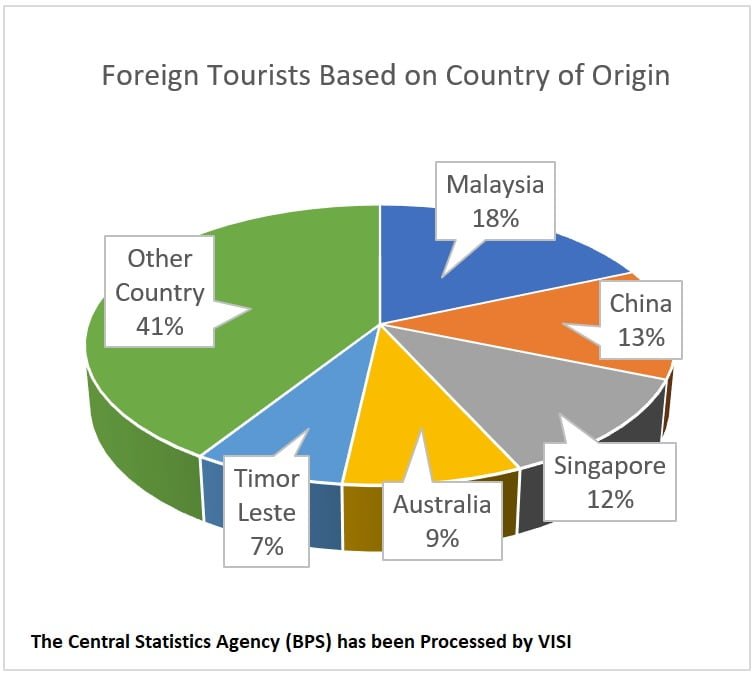 As the second-largest contributor to the Indonesian tourism sector, the problem has a significant impact on the condition of this sector, especially for Bali, which is a major destination for Chinese tourists.

The Association of Indonesian Travel Companies (ASITA) said that it is estimated that as of February 2020, there will be as many as 20,000 foreign tourists (tourists) who have canceled trips to Bali, not to mention other destinations in Indonesia. If calculated nationally, the number will be greater and is expected to continue to grow if coronavirus is not treated immediately.

For other prevention, the government has also blocked all transactions of imports of live animal products from China, which is suspected as one of the media to spread the virus. The action was stated in Minister of Trade Regulation No. 10 \\ / 2020 concerning a temporary ban on the importation of live animals from China, which was officially announced and signed by the Minister of Trade on 7 February 2020. 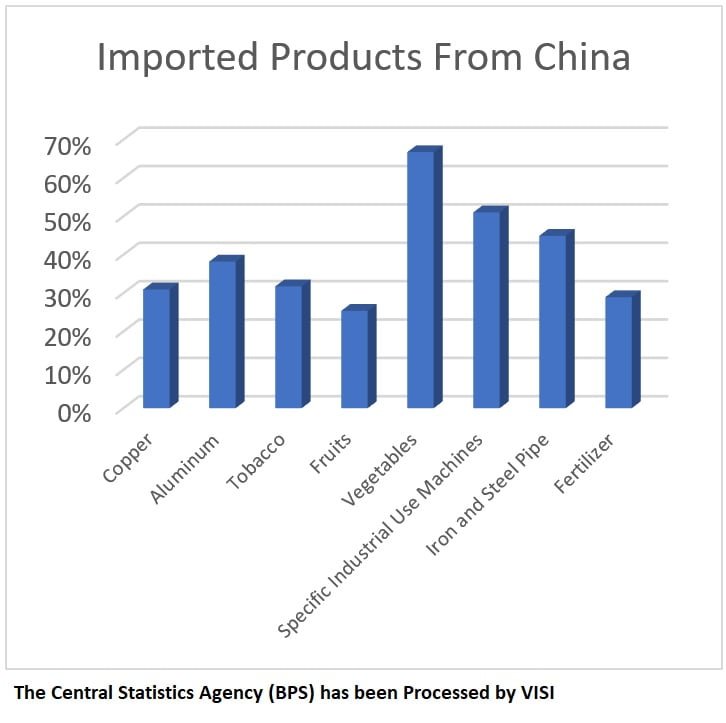 In addition, the government also banned importing other Chinese products such as carousels, swing, shooting gallery and other amusement park games, including the traveling circus and the traveling menagerie as well as the traveling theatres.

This regulation is expected to have an impact on all businesses above, whether it is the main product or a supporting product and as the worst impact is the stop of its business operations.

The Ministry of Trade still allows the import of fruits and vegetables from China. They say that horticultural products to date have not been a source of coronavirus transmission. However, there are still some obstacles that will arise, such as the lack of supply of fruits and vegetables from China because some producers from China do not operate fully or even stop temporarily. Not only that, but it can also affect people’s consumption of imported products from China in line with increasing public awareness of the coronavirus issue.

OPTIMIZATION OF HARVESTING THE SUPERIOR RICE VARIETIES IN MEMPAWAH