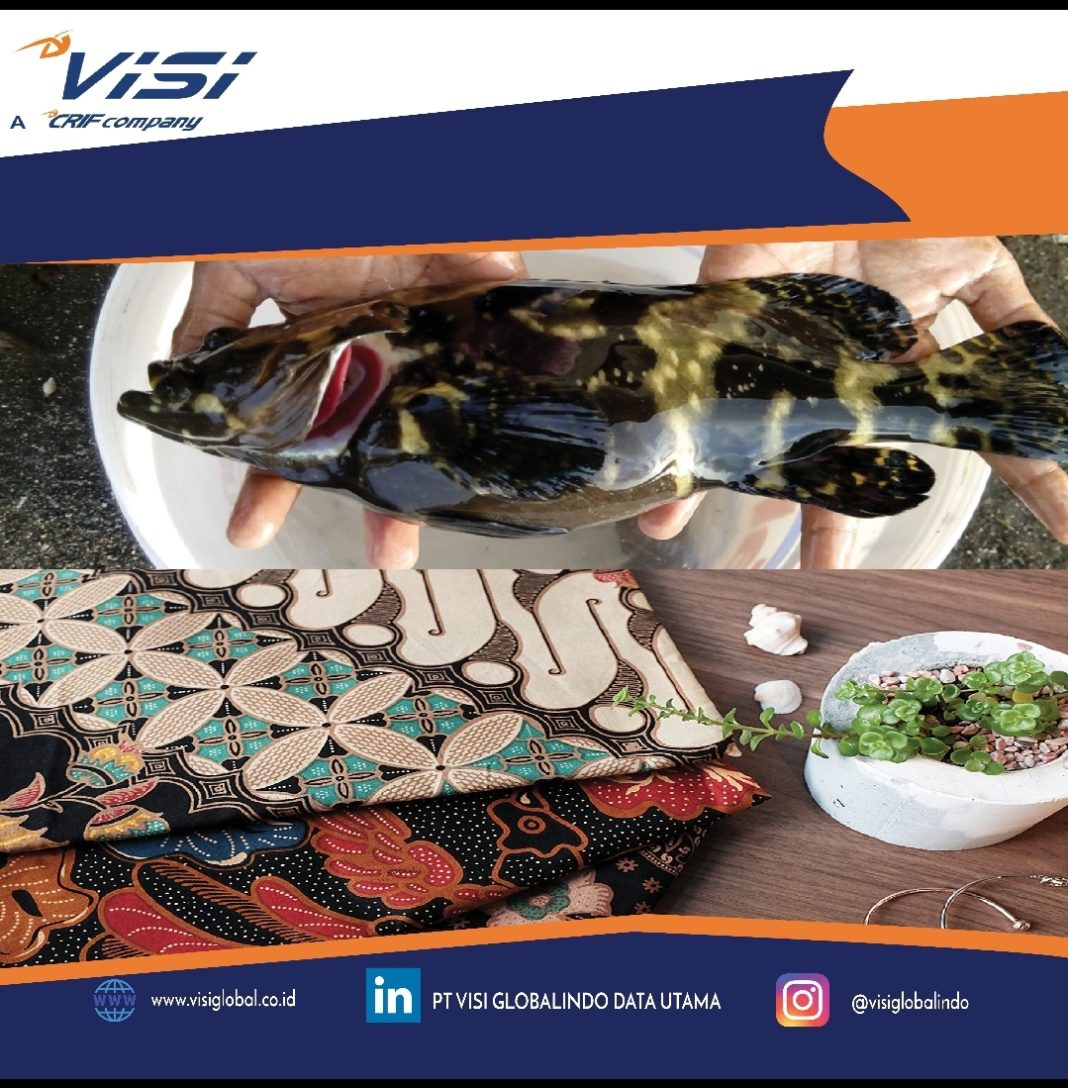 Lamongan is a Regency located in East Java Province, Indonesia. The administrative center of Lamongan Regency is located 50 km west of Surabaya City, the capital of East Java Province. Lamongan is also one of the areas included in the Surabaya metropolitan area, namely Gerbangkertosusila, which an acronym of Gresik–Bangkalan–Mojokerto–Surabaya–Sidoarjo–Lamongan.

Geographically, Lamongan is one of the areas located in the northern coast of East Java and part of its coastal area in the form of hills, which are an extended land from the Mountain of Kapur Utara. The lower and bumpy plains are in the middle part, with swampy lands in some parts.  There are mountains too in the south, which also located at the eastern end of the Kendeng Mountains. On the other side, down in the North, there is the famous river of Bengawan Solo flowing, which most Indonesians know its name from a legendary folk keroncong song about the river.

Based on its history and geographical location, Lamongan is not inferior to other areas in East Java, where it has interesting tourism potential to visit. On the beach, there are attractions Van Van Wijck Monument, Gondang Reservoir, Lamongan Marine Tourism, and Maharani Cave, which is a very beautiful limestone cave. From religious tourism, there are several places of pilgrimage that are often visited, namely the tomb of Sunan Drajat and the tomb of Sunan Sendang Duwur.

Other than these tourist attractions, Lamongan is best known for its traditional cuisines, such as soto Lamongan, boranan rice, tahu tek, tahu campur, and wingko Babat, which is originally from the Babat area and very famous all over Indonesia. Lamongan also has its own authentic fruit that is also well known among the local tourists, namely Siwalan, or Asian palmyra palm.

The ease of investing and various advantages made many large companies shift their production to Lamongan. As a result, the value of exports from Lamongan City has increased sharply to IDR 597 billion. In the previous two years, export value from Lamongan was around IDR 100 billion or IDR 124 billion in 2016 and IDR 137 billion in 2017. During the 2016 and 2017 periods, exports from Lamongan were still dominated by Small and Medium Industries (IKM) with products such as the woven sarong, various creative handicrafts, and traditional snacks.

Based on the local online news, surabaya.tribunnews.com, The Head of the Lamongan Regency Industry and Trade Office (DISPERINDAG) said that in 2018, a number of large industries began to export their products. Of the total export value of IDR 597 billion, IDR 541 billion were contributed by large industries, and the rest were from small and medium industries.

In addition, Lamongan is also known as one of the grouper aquaculture cities. The Ministry of Maritime Affairs and Fisheries is currently encouraging and reviving the potential of aquaculture, including groupers because they see that the world demand for these fishes is still quite large. Seeing this, the potential of the fisheries sector in the city will begin to improve in the coming year 2021.

The importance of KYC process (Know Your Customers/Clients) in Business

The importance of due diligence in the business world

PKPU and Bankruptcy Case in 2020