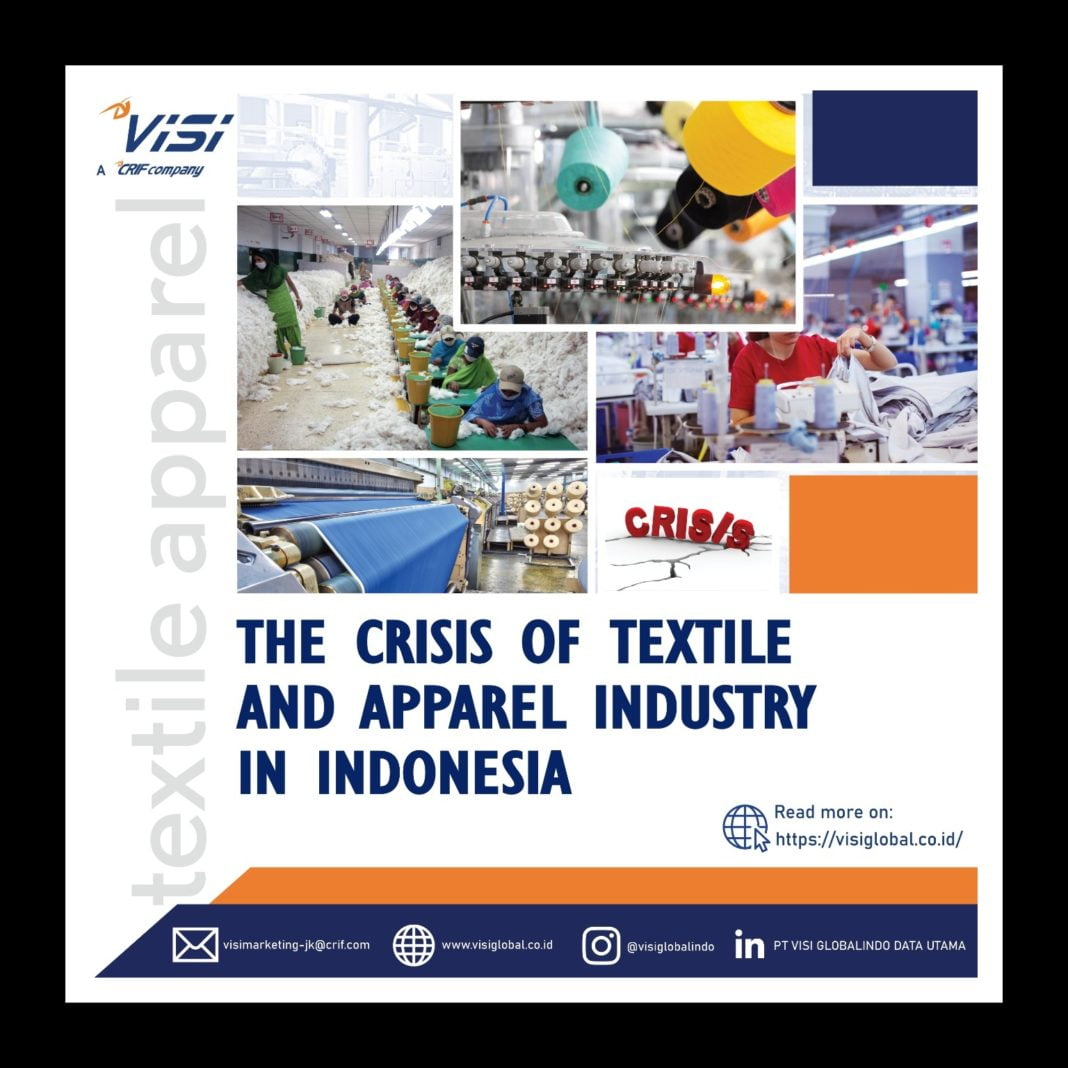 Based on data from the Statistics Indonesia, there was a negative growth in the textile and apparel industry sector in 2020 of -8.88% (Y-o-Y). 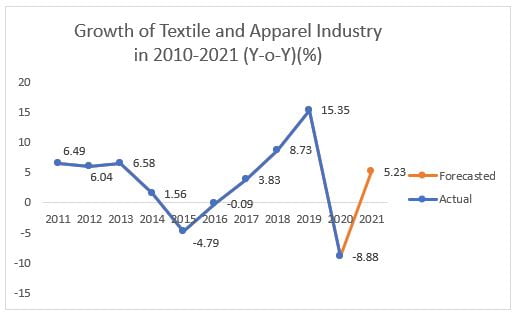 Meanwhile, in 2021, the sector is predicted to grow by 5.23% (Y-o-Y) in line with production activities that are supported by health protocols in accordance with government policies. Even though there has been positive growth, this growth is still far from the achievement of the sector in 2019 or has only recovered around 30%. The many obstacles in this sector make it difficult for players to improve their performance.

Even so, this does not indicate that all players in this sector have increased their performance by 5.23%. However, there are still a portion of the total players who contributed to this increase, while the rest are still in difficult conditions.

Constraints in the Textile and Apparel Industry Sector

There are several constraints that have caused the condition of the textile industry to deteriorate in recent years, including:

Based on the Financial Report of public companies in the textile sector, September 2020, we can conclude that in the past 2020 there was a significant decrease in net sales / revenue, namely around 52.41% (YoY) and was followed by an even greater decrease in net income, namely reached 101.12% (YoY). 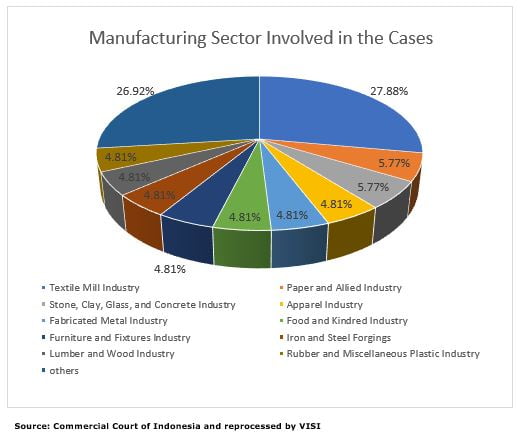 It is noted that there are as many as 107 manufacturing companies involved in the PKPU case. Based on the type of industry, most of the companies came from the Textile Industry sector, amounting to 27.88%, while the rest were under 5% of the total. The high number of Textile Industry companies involved in PKPU cases is due to the poor economic conditions of the industry in recent years so that the obstacles that have emerged after the COVID-19 pandemic have made it even more difficult for these companies to survive.

THE RECENT UPDATE ON TOURISM DEVELOPMENT IN KOMODO ISLAND INDONESIA

PAWNBROKING BUSINESS: A SAVIOR IN THE ECONOMIC PRESSURE DURING COVID–19 PANDEMIC