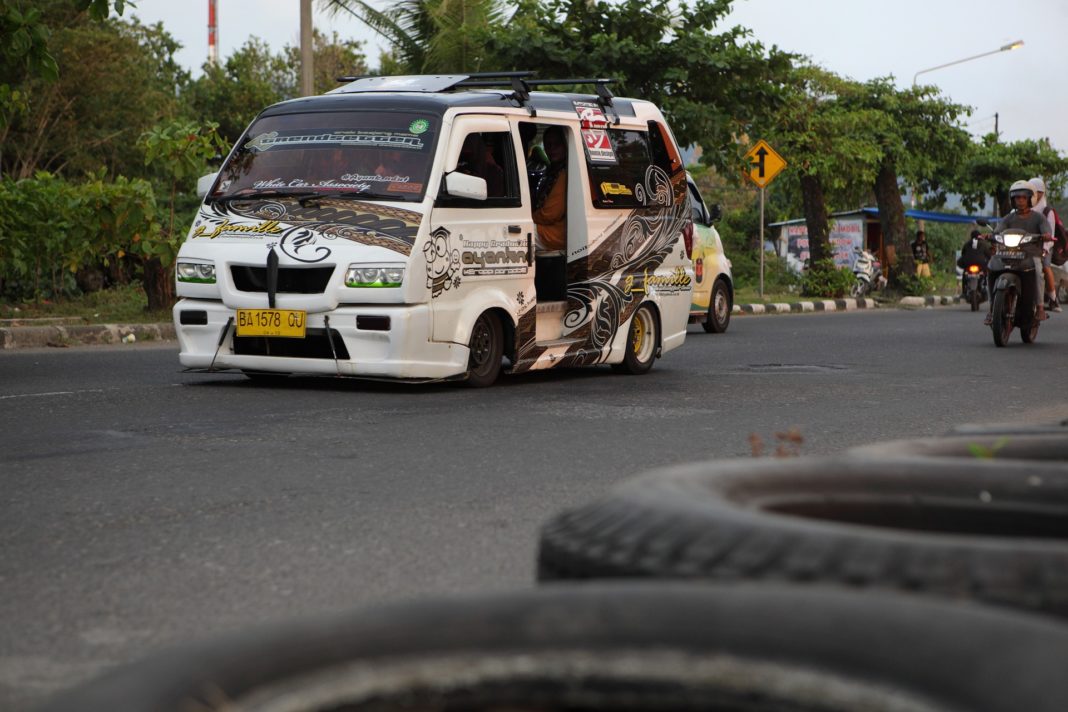 In 2020, the automotive trade sector still has a sign of increasing. Looking at the trend in the last 9 years it’s performance, VISI predicted that this industry will increase 4.6890 percent, or 0.8980 points higher compared to growth in the previous year. 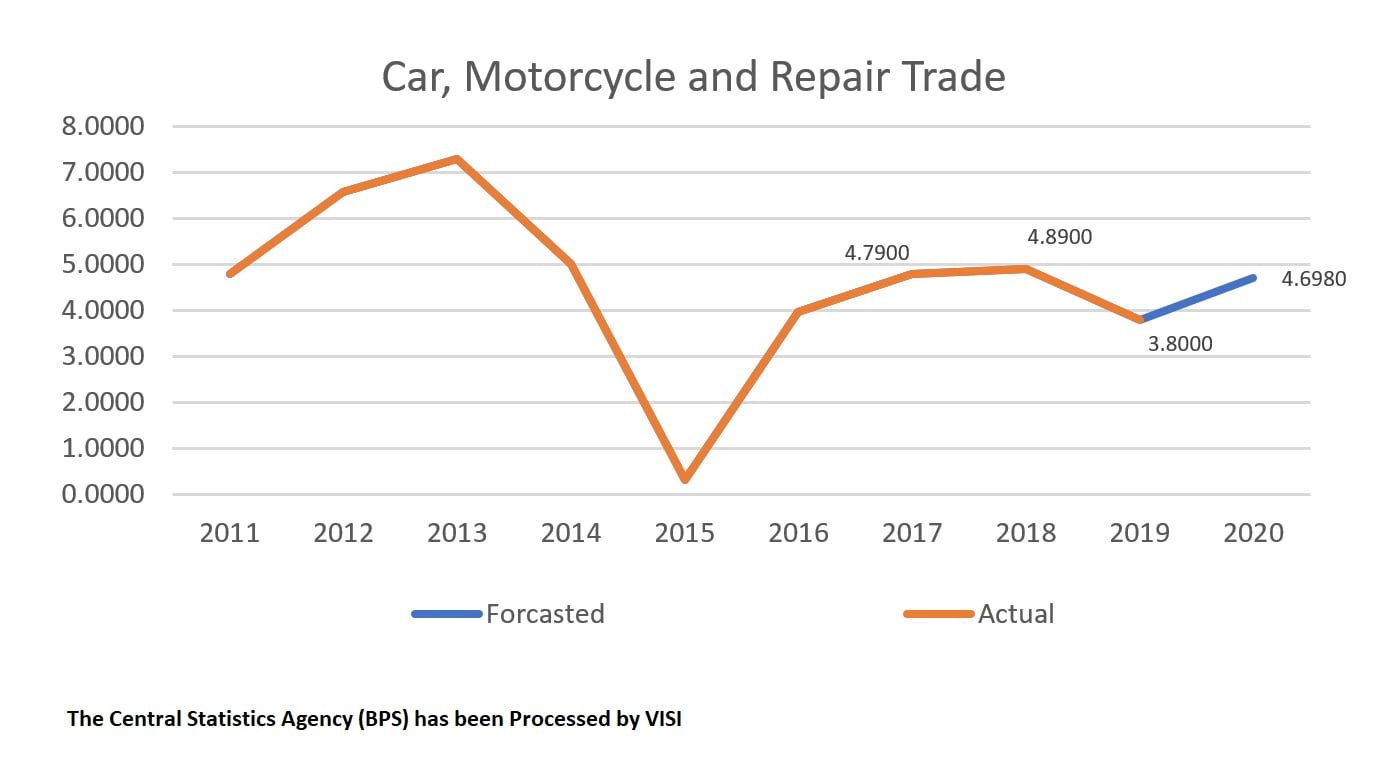 Based on the record from Badan Pusat Statistik (BPS), automotive trade sector performance in 2019 is not as good as a few years back. Decreased 1.09 points or became 3.8000 percent compared to the previous year. 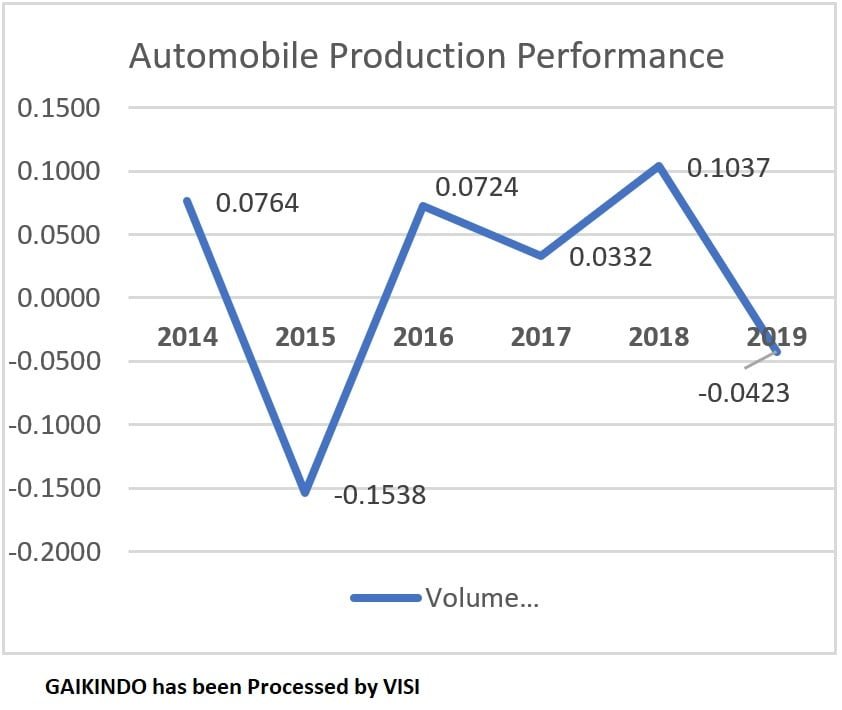 Related to the information above, Gabungan Industri Kendaraan Bermotor Indonesia (GAIKINDO) records data about the performance of the automobile industry. The data shows that the growth of car production in 2019 is negative or decreases by 4.23 percent. Production volume in 2019 only reached 1,286,848 units compared to the previous year volume which could reach 1,343,743.

Research shows that people’s interest in buying cars is smaller than motorcycles. It is based on the needs of the people of Indonesia who focus more on flexibility, speed, and low cost and the motorcycle becomes the right choice to outperform cars 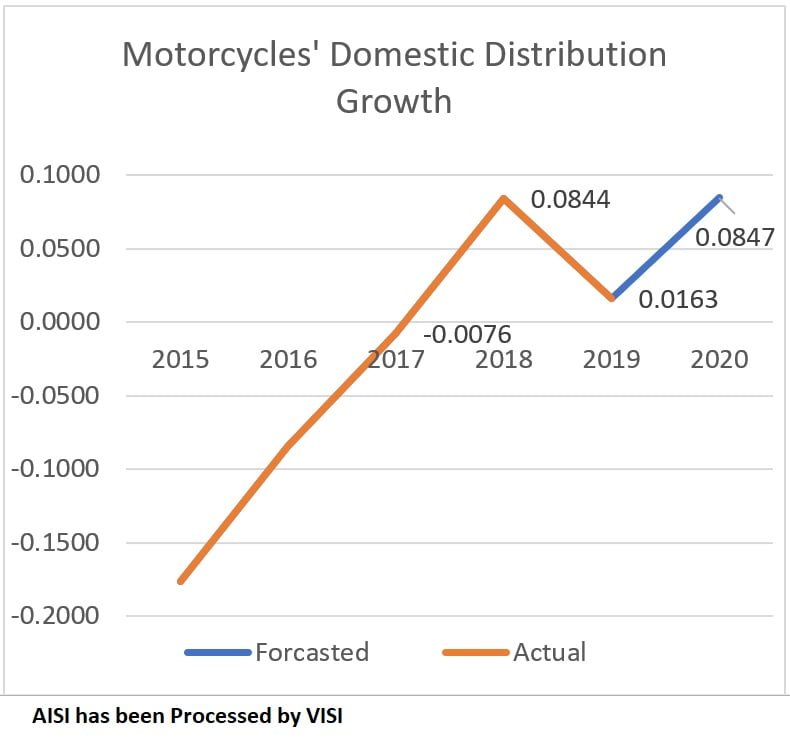 (Market Research) How Automotive Industry Can Thrive During Pandemic? – Studying of Consumer Behavior