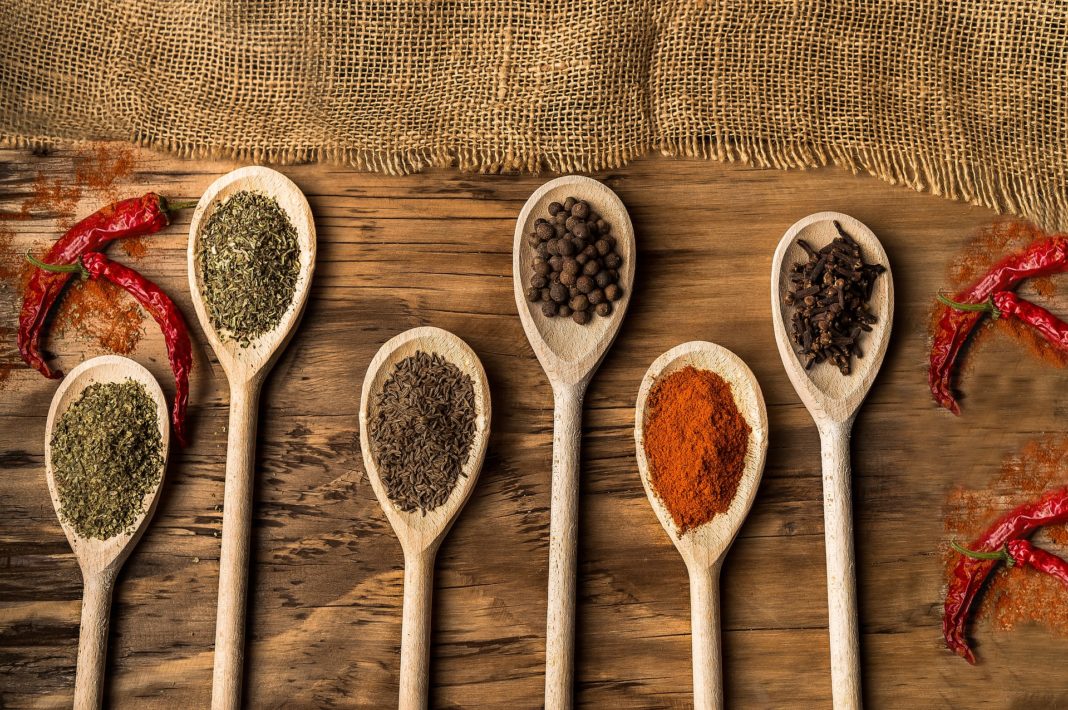 PT. Visi Globalindo Data Utama has predicted that the agriculture sector during the 2nd quarter of this coming 2019, will experience an increase of 3.06%. The value mentioned is considered as a decline compared to 2018, as it reached the value of 3.5%.

Currently, there has been a number of horticultural plants such as shallots, garlic, and chillies. Based on the report given by the Ministry of Agriculture, by 2019, there will be a reduction in the number of shallots harvested to 0.71% of which will be 150,250. Based on this area, it is predicted that shallots may only reach up to 1,679,260 tons. It has grown by only 1.69 or has fallen by 2.34 points compared to the growth in 2018. As from the aspect of the consumers, it has been predicted that the consumption of shallots in 2019 is 2.86 (kg/capita) or will increase by 2.66% to as much as 765,334 tons along with the population growth in Indonesia.

Other than that, as for chilli plants in 2019, it has been predicted that there will only be 2,180,951 tons produced, otherwise, they will face a decline of 0.64% if compared to 2018. It is inversely proportional to its production capacity, the consumer side has been predicted that the consumption of chillies in 2019 will be 5.07 (kg/capita) or will experience a growth of 3.90% to as much as 1,359,701 tons concomitantly with the population growth in Indonesia.

Since 2018, the Ministry of Agriculture has emphasized its role as a regional government to accelerate the development of horticulture through accelerating the activities of 2018, stabilizing supplies and the cost of chillies and garlic along with accelerating the achievement self-sufficiency of garlic in 2021. For emphasis on direction for horticulture development in the 2019 Budget Year to focus on the commodity of chillies, shallots, garlic, and superior fruits through regional development with economies of scale and encourage increased export of shallots.

Other than that, the balance supply of shallots and chillies between islands is of particular concern in the 2019 horticulture development plan. Some areas on each island are the foundation of the supply of these two strategic commodities so that supply fluctuations still occur.

Contribution to GDP of Tourism Industry is Lower Than Previous Year